This is a demo. Wishlist now on Steam for the full game.

Blast hordes of alien ships into junk. Collect the scrap to upgrade your ship into an unstoppable force of destruction. Unlock new characters and weapons and upgrade your stats between runs.

Is threat level 26 even remotely do-able?

Really nice! Cool graphics, fast-paced action, plays and controls fluently, it makes me wanna push onward to get more and more upgrades and that's a good thing! Only thing I'd suggest at this point is to let shield drops appear a little bit more often. I now played around 20 minutes and only then (when I died, sadly) a shield drop appeared. I know there's a also an upgrade to increase that, but I feel it's not nearly enough currently.

But other than that, really cool game!

did you remove some weapons from the demo???
and some upgrades??

Yes, we've been making lots of changes and that is one of them! We have also added new things.

love this thing so much! However its a bit too easy once you get to know the game, keep up the good work!

I really enjoyed playing this game. It is a lot of fun to find different builds that could possibly work. But although it is so fun I personally don’t like the fact that the weapons you get are fixed until you have the third, making it much less interesting since you’ll always have the same certain weapons (especially with the low amount of threat levels in this demo). A feature I think would also be quite helpful for players is a menu during the game where you can see all of you scrap upgrades and weapons, allowing some theorycrafting. And last I was wondering how percentage on the x2/x3 chance card works, because even when im over 100% of this card I still wont be able to get a lot of multiplied upgrades.

Thanks for your feedback! I'm really glad you enjoyed the game.

Note your opinion on the weapon drops. I'll have a think about if this can be improved.

There are menus displaying the weapons and stat upgrades - this will be available in the full version.

I like it, art is good, gameplay is very fun. I don't know if it's a bug, but the cards don't really reset between playthroughs. After my first run, I was buying upgrades for an orbital I didn't own yet.

Thank you, I'm glad you liked it. Thanks for the report as well. It's not a bug - card draws are independent from weapons, meaning you can get cards for weapons you don't have (yet).

Reply
CeakMentiras49 days ago
I enjoyed it, keep up the great work.
Reply
8BitSkull49 days ago(+1)

Thanks very much! Enjoyed watching the video.

Couldn't figure out how to controle the game.

Can you clarify - did you not manage to start a new game at all, or were you unable to figure out the controls in game? The controls are just WASD/arrow keys, so I am suspicious that something has gone wrong for you.

i assumed that thouse were the keys, however the game did not respond to my inputs, asside thoughs from my mouse.

Addictive like potato chips.  Looking forward to the full release!

Thank you! And thanks for making the video - it was fun to watch!

Has potential, but the competition would be fierce. There are many games like it, especially considering the horde of similar games Vampire Survivors (a game I'm already not particularly fond of) spawned. Ideally, could be great as Nova Drift, but atm, I'd find Asteroids more engaging than the traversing circles which plague this game and genre. In this case, you simply pick a direction and move in it, until a boss spawns.

Ultimately, I hope the full game will be more entertaining than the demo.

This was a lot of fun. And very addictive too lo. 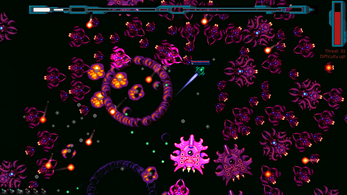 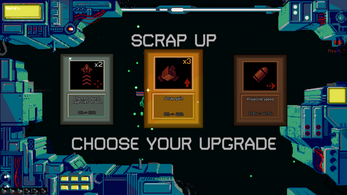 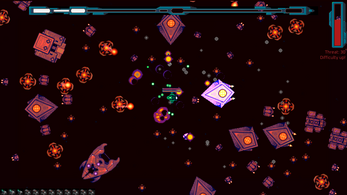 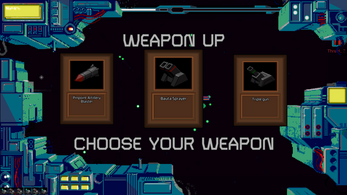 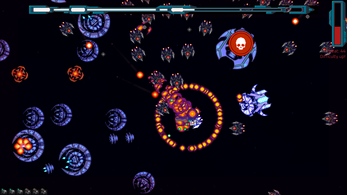